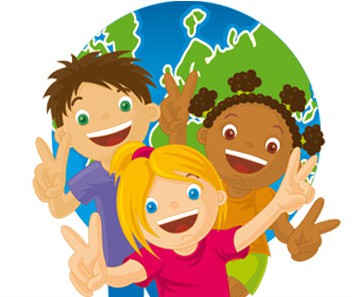 A recent article in the New York Times reported that bilingual children even have superior social skills when compared to their single-language learning peers. By learning two languages, we are providing the brain with opportunities to build executive functioning and working memory skills, which are the foundational skills underlying organization, focus, and reading abilities. These are the skills that help a child succeed in reading, writing and problem solving tasks.

If you know English you need to create an English environment and lifestyle, as much as possible . Even if you don’t speak your child’s new language, you can continue to support your child at home. Learn with your child, so that you can point out things throughout the day, and allow your child to be the teacher. 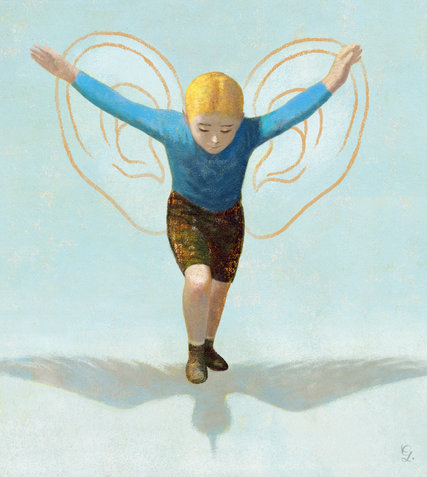 BEING bilingual has some obvious advantages. Learning more than one language enables new conversations and new experiences. But in recent years,psychology researchers have demonstrated some less obvious advantages of bilingualism, too. For instance, bilingual children may enjoy certain cognitive benefits, such as improved executive function — which is critical for problem solving and other mentally demanding activities.

One study from my developmental psychology lab — conducted in collaboration with the psychologists Boaz Keysar, Zoe Liberman and Samantha Fan at the University of Chicago, and published last year in the journal Psychological Science — shows that multilingual children can be better at communication than monolingual children.

We took a group of children in the United States, ages 4 to 6, from different linguistic backgrounds, and presented them with a situation in which they had to consider someone else’s perspective to understand her meaning. For example, an adult said to the child: “Ooh, a small car! Can you move the small car for me?” Children could see three cars — small, medium and large — but were in position to observe that the adult could not see the smallest car. Since the adult could see only the medium and large cars, when she said “small” car, she must be referring to the child’s “medium.” 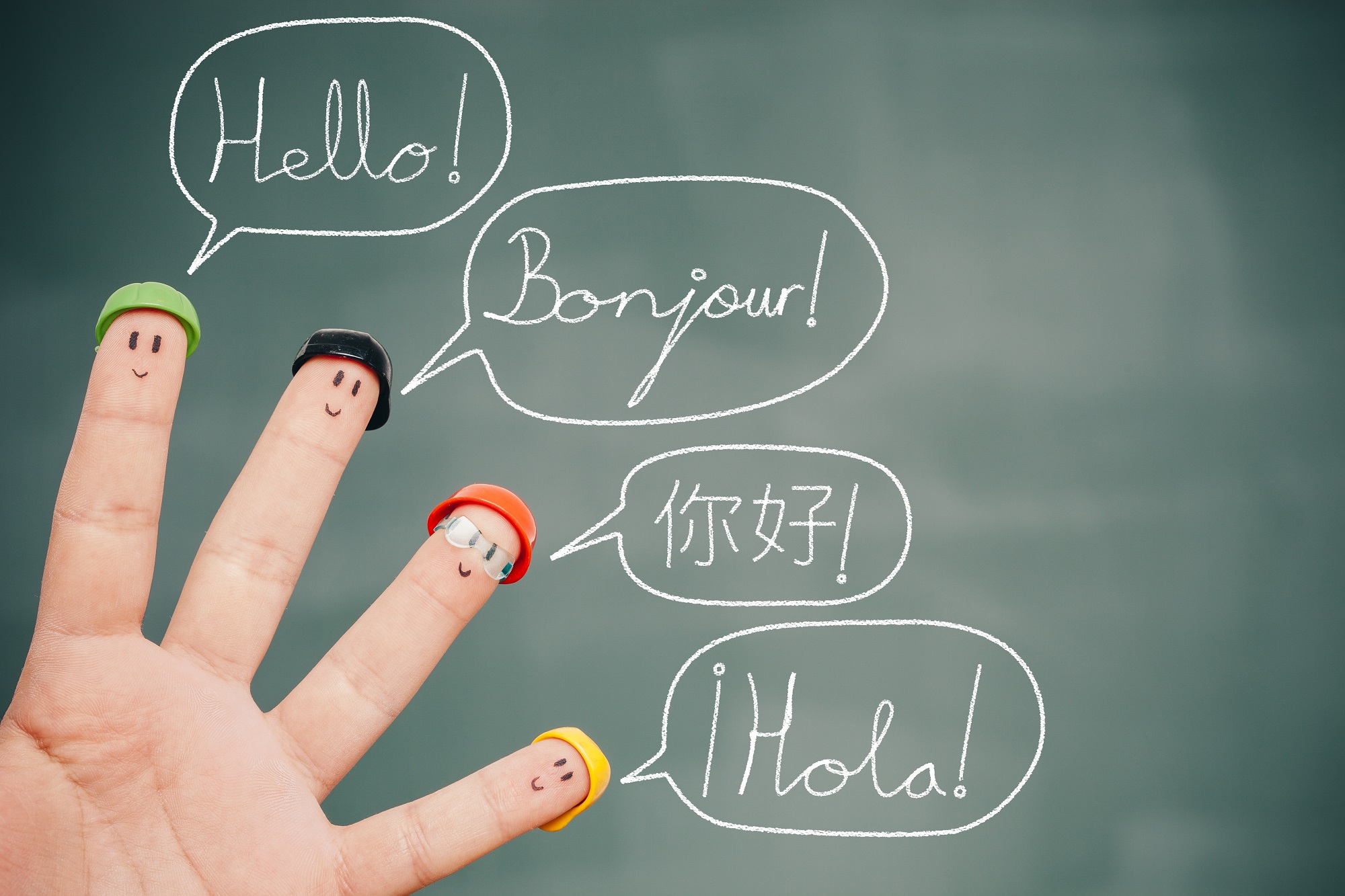 We found that bilingual children were better than monolingual children at this task. If you think about it, this makes intuitive sense. Interpreting someone’s utterance often requires attending not just to its content, but also to the surrounding context. What does a speaker know or not know? What did she intend to convey? Children in multilingual environments have social experiences that provide routine practice in considering the perspectives of others: They have to think about who speaks which language to whom, who understands which content, and the times and places in which different languages are spoken.

Interestingly, we also found that children who were effectively monolingual yet regularly exposed to another language — for example, those who had grandparents who spoke another language — were just as talented as the bilingual children at this task. It seems that being raised in an environment in which multiple languages are spoken, rather than being bilingual per se, is the driving factor.

You might wonder whether our findings could be explained as just another instance of the greater cognitive skills that bilingual children have been observed to have. We wondered that, too. So we gave all the children a standard cognitive test of executive function. We found that bilingual children performed better than monolingual children, but that the kids who were effectively monolingual yet regularly exposed to another language did not. These “exposure” children performed like monolinguals on the cognitive task, but like bilinguals on the communication task. Something other than cognitive skills — something more “social” — must explain their facility in adopting another’s perspective.

In a follow-up study, forthcoming in the journal Developmental Science, my colleagues and I examined the effects of multilingual exposure on even younger children: 14- to 16-month-old babies, who are hardly speaking at all. In this study, led by Zoe Liberman and in collaboration with Professor Keysar and the psychologist Amanda Woodward, babies were shown two versions of the same object, such as a banana, one of which was visible to both the infant and an adult, the other visible to the baby yet hidden from the adult’s view. When the adult asked the baby for “the banana,” the baby might hand her either object — both were bananas, after all — yet if the baby understood the social context, he would reach more often for the banana that the adult could see.

We found that babies in monolingual environments reached equally often for the two bananas. Babies in multilingual environments, including those who were exposed to a second language only minimally, already understood the importance of adopting another’s perspective for communication: They reached more often for the banana that the adult could see.

Multilingual exposure, it seems, facilitates the basic skills of interpersonal understanding. Of course, becoming fully bilingual or multilingual is not always easy or possible for everyone. But the social advantage we have identified appears to emerge from merely being raised in an environment in which multiple languages are experienced, not from being bilingual per se. This is potentially good news for parents who are not bilingual themselves, yet who want their children to enjoy some of the benefits of multilingualism.